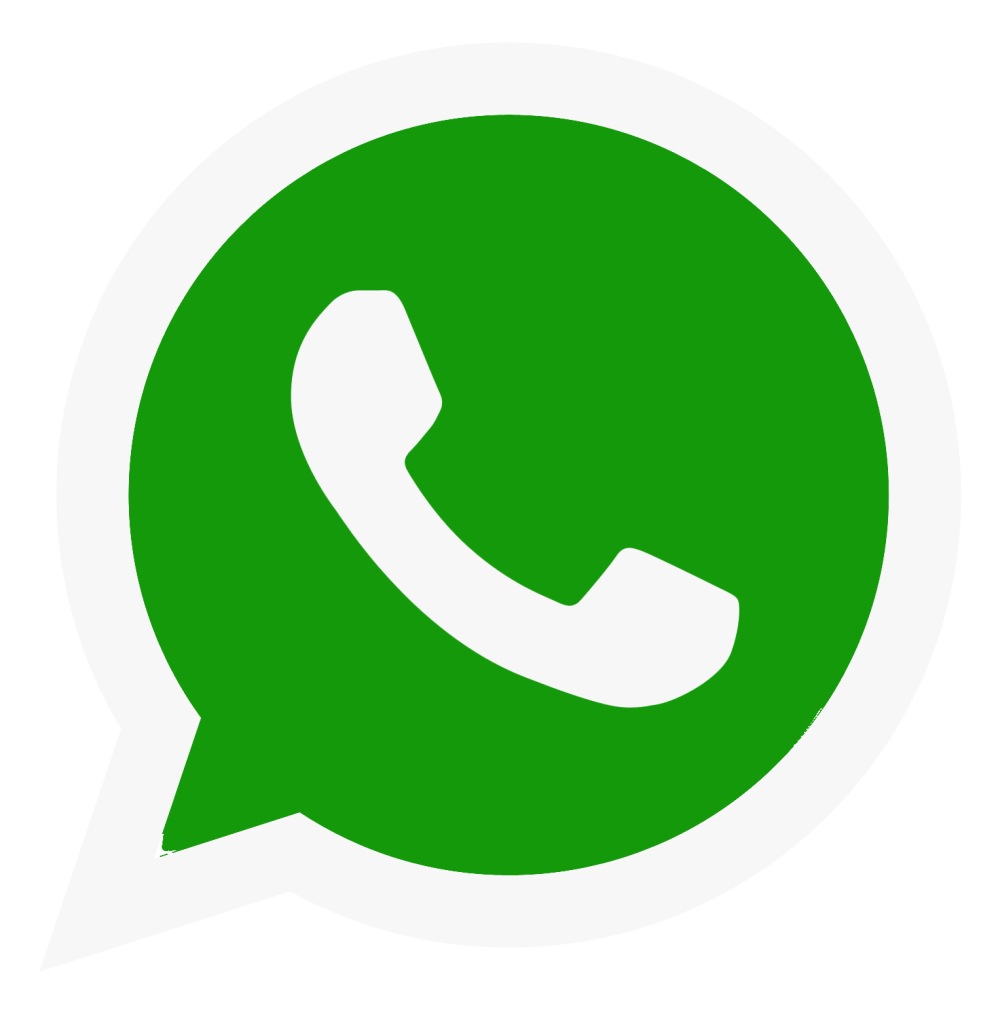 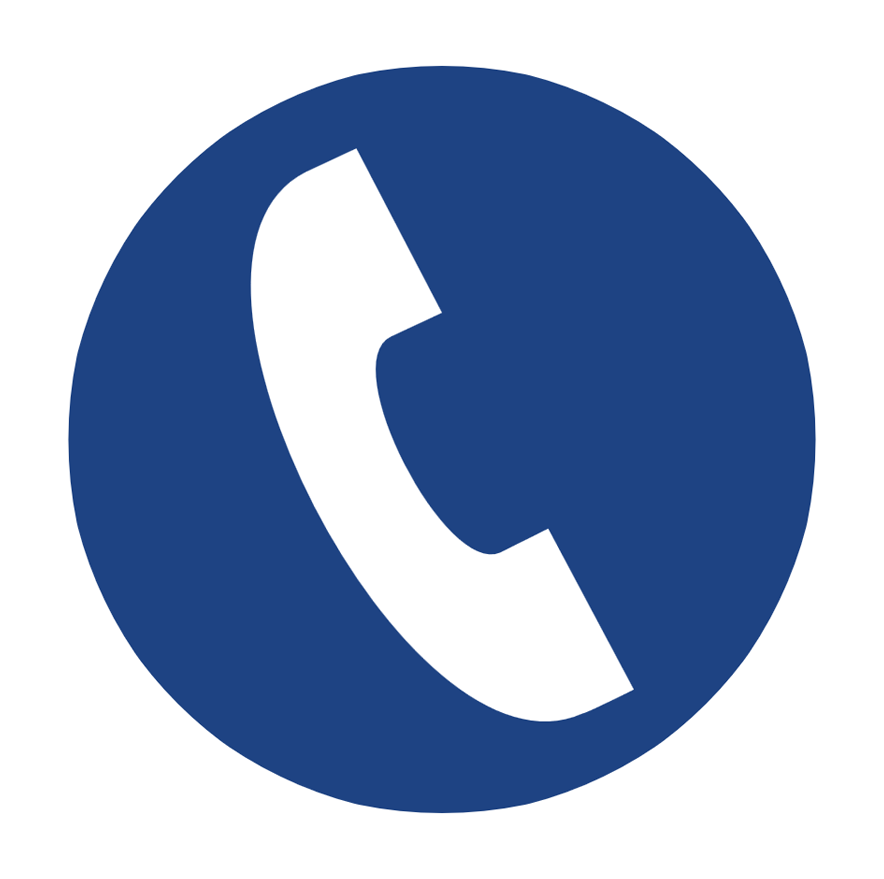 Steel Fabrication Services is highly experienced in the delivery and installation of all types of steel products for every type of construction project.

Our experienced team can manufacture, deliver, and erect components on a prepared base on-site. Work is carefully co-ordinated to fit your schedule without disruption to other activities.

Components are delivered in time with the erection sequence, which eliminates the need for on-site storage.

Progress is carefully monitored throughout so that the work is completed on time and to your complete satisfaction.

Steel has many uses in the modern world, but the application most associated with it is in construction. It is one of the most vital materials used in building, favoured for a number of reasons, the main being its versatility, relatively low production cost, high strength, sustainability and availability.

Structural steel is categorised into shapes, each with their own compositional properties that are regulated by standards which differ between different countries. If you need a steel supplier or just some professional advice, get a quote from us or talk to the experts at Steel Fabrication Services. 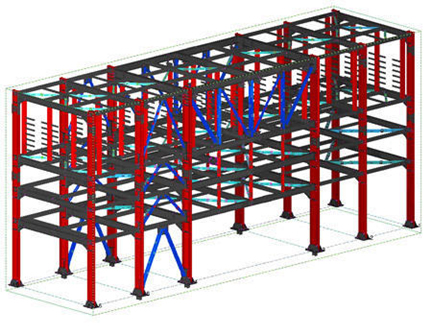 Structural steel is an incredible resource for building and construction. Reliable and versatile, there is a reason it is so widely used across the entire globe.

The ability to mould and bend steel into different shaped sections means that steel is one of most structurally sound material used in construction. The mechanical properties of steel are derived from an array of constituents, including its chemical makeup and its manufacturing process and heat treatment.

A major element in the composition of construction steel is iron, however, the strength of steel can be markedly increased by the addition of various alloys, such as maganense and niobium. While these elements may ultimately strengthen steel, they can also have negative effects on other properties like ductility and weldability.

Mechanical working of steel also plays a part in its overall strength – generally, the more steel is 'rolled' the stronger it becomes. Steel also has an extremely high strength to weight ratio, meaning that structurally it is lighter – this has massive impact on overall building costs.

In most instances, structural steel is the most-cost effective option in construction. In the past 30 years, advancements in steel production processes have seen productivity rates increase exponentially. The time that it takes to produce a single tonne of steel is significantly lower, meaning that as a base material it is much cheaper.

Advancements in steel fabrication and detailing processes have also meant that structural steel is ultimately becoming much cheaper.

The versatility of structural steel allows for a greater degree of expression and creativity for architects and designers without forsaking functional demands. Modern applications of steel have seen it take a more prominent place in the aesthetic makeup of a building, not just the structural. Unlike wood and concrete, steel can be easily fashioned, bent and shaped in any number of ways. Non-linear designs will benefit greatly from the use of structural steel.

Steel is also quite beautiful, and many architects have taken to exposing steel more and more, favouring it for its modern look, its aesthetic compatibility with concrete and glass, and its overall transparency.

Although it may not seem it, structural steel is one of the most sustainable materials used in building and construction. Steel is a widely recycled material, with around 90% of structural steel being made up of recycled product.

Steel is 100% recyclable, with minimal degradation affecting its viability for re-use, and can be done so with very minimal processing. The carbon footprint of steel has also been reduced massively in the past decade or so – by almost 50%. Energy consumption in steel production has also been reduced significantly in the past 30 years and is continually decreasing. Water is also used minimally in the production of steel.

Overall, steel is an inherently non-combustible material. However steel, of course, loses integrity when heated sufficiently. The temperature at which a structural steel section can longer support its load is commonly known as 'critical temperature'. Steel's resistance to fire is generally calculated by its ability to endure a 'fire test' – a highly regulated process that takes places in a certified furnace and is closely evaluated in accordance with specific standards that differ from country to country.

Susceptibility to the Elements

Aside from fire, structural steel is highly resistant to the elements. Using steel minimises the risk of mould or mildew affecting the integrity of a building. These infestations thrives in moist, porous materials such as wood. Steel is completely unaffected by these problems.

In terms of corrosion, there is a chance that water may affect the integrity of a structural steel. However, there are preventative measures that can be taken to deter the degradation of steel from corrosion, including special protective paints and sprays – this is often referred to as surface treatment. Steel is commonly coated with fire-resistant materials that double as protection against corrosion. Steel is also unaffected by pests such as termites, and other issues like wood rot.

These channelled beams are U-shaped with right angled corners – a bit like a stick of staples. They come in many different sizes, however, the two sides are always the same length and are parallel to each other. They also offer a high strength to weight ratio and have similar uses to angled sections.

Taper flange beams are I-shaped sections and are also available in a wide-variety of sizes. In construction these are often used for cross-sections of girders. Though they have quite high resistance ratios, they are not usually recommended when pressure is present along their length as they are not torsion (twisting) resistant.

Universal beams, also known ad I-beams or H-beams, are shaped like their namesake: an 'I' when standing upright, and a 'H' on their side. Universal beams are usually made of structural steel and are used in construction and civil engineering, among other industries.

Universal beams are also widely used for structural purposes. They are similar to beams and are often called I-beams or H-beams, however, all three sections are equal in length. As their name suggests, they are mainly used for columns, and have fantastic load-bearing capabilities.

Angled structural steel sections can either either be equal or unequal. Both are right angled, however, unequal sections have different sized axis' making them L-shaped. This kind of section is much stronger (up to 20%) with much higher strength to weight ratios. Angled section are used in residential construction, infrastructure, mining and transport. They are available in wide range of lengths and sizes.

Circular Hollow Sections have hollow tubular cross sections and have much higher resistance to torsion that tapered flange beams. Thickness of the walls are uniform around the entire circle which makes this beams great for use with multi-axis loading applications.

Similar to circular hollow sections however they have rectangular cross sections. They are very popular in many mechanical and construction steel applications. Their flat surfaces make them prime for use in joining and metal fabrication.

Like their hollow section brothers but with square cross sections, these are used in smaller applications such as columns or posts. However they are unsuitable for beams as their shapes are inherently difficult to bolt into other shapes. They are also known as 'box sections'.

What Is Structural Steel Used For?

Structural steel is ubiquitous in construction and building, and there's a good reason why. If you need a steel supplier or just some professional advice, get a steel quote from us or call today, because no one knows steel like we do.